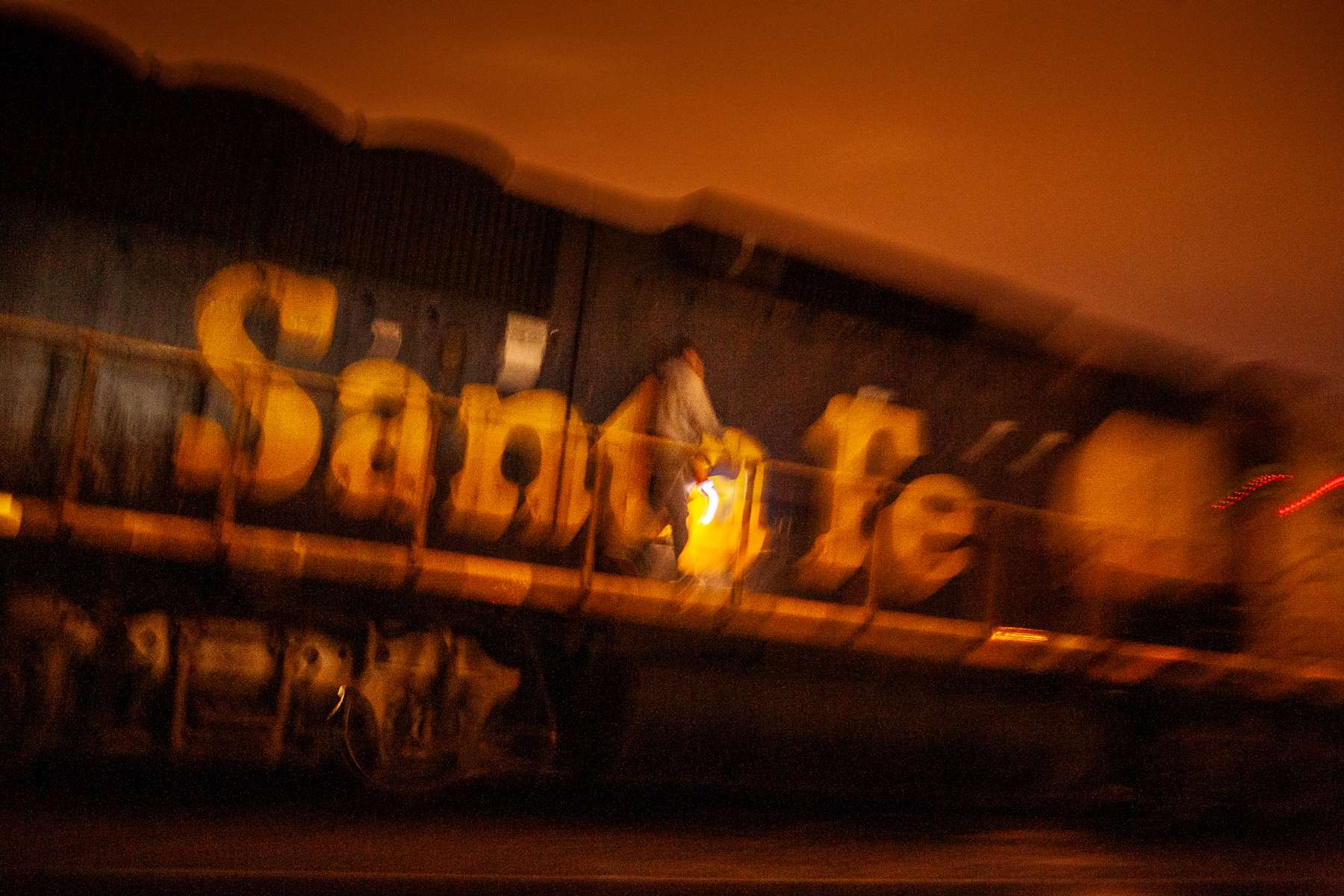 On Track with the Past

ON TRACK WITH THE PAST

Set squarely in the heart of the city, Albuquerque‘s rail yard is a fascinating mix of modern movement and old traditions — benefiting a 21st-century city still respect of all of its 19th-century roots.

With hundreds of thousands of tons of trains and materials always on the go, work in the rail yard never stops. In that way, Albuquerque is not that different than it was in the 1800s. The rails made a small dust covered town an important stop for travelers and cargo.

Whimsical phrases like “Choo-Choo U” and “Rail Chicken” keep today’s employees laughing. And when they’re not laughing, veteran railroaders, for whom the job remains of the way of life, love to recount stories from their years on the job — or from the rail careers of their fathers and grandfathers.

If you listen closely, just above the den, you can hear the whistles of tradition.

The Burlington Northern Santa Fe Railway yard’s surroundings and cadences have not changed much in decades. As in years past, it is not a button down, heavily polished work environment.

The modern world has found its ways to encroach, though. Hand-held radios are now used in conjunction with classic hand signals from communicating with the engineers. Precision pocket watches have given way to off-the-shelf wrist watches for accurate time keeping. And the book outlining do’s and don’ts has gotten heavier.

“The rule book was written in blood,” says John Fessler, a railroad engineer. “Somebody was probably hurt or killed and that’s where the rule came from.”

When most of the old-timers were hire, it has because they had family in the business. Now, few of their sons and daughters are taking that lead.

Demand for service is up, however and a new generation of workers is beginning to make an imprint on the craft. Those who stay are hooked, probably forever. Switchman Mark Fish, who started in 1999, narrates the slideshow and talks about his mentors. He says life on the rails is hard but fulfilling.